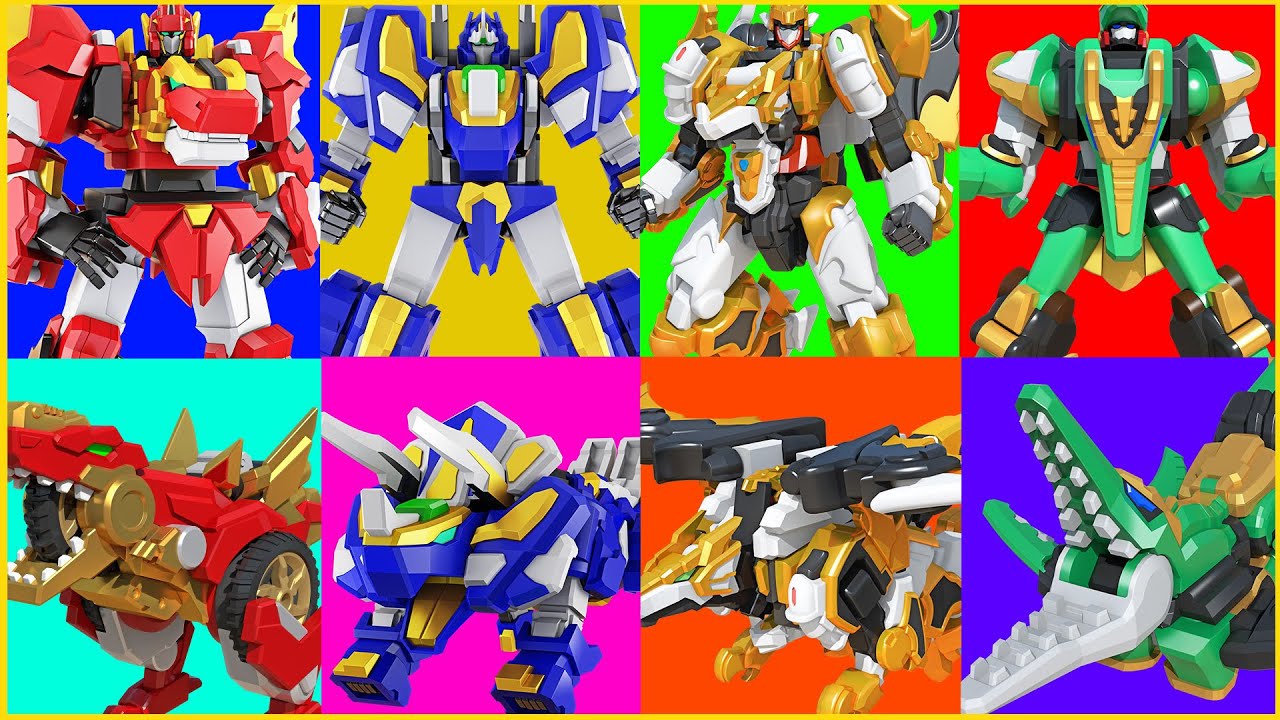 ☀️ Dinocore is a children’s cartoon that caused a storm in Korea, now officially available in Vietnam. With many lovely characters and a combination of transforming vehicles, Dinocore promises to be a fun cartoon for kids. The divine beasts will fight for the cause of saving the world.
★ Character introduction
– Rex: Carefree / Optimistic / Extroverted
Rex likes to act on his curiosity to think things through.
Excited to suddenly become the Dino Master who can save the world, he fights against Darkno with the help of his friends and DinoCores.

– Darkno: Evil / Ambition / Greed
A monster that yearns for a Dino Tuner and dreams of conquering the universe.

– Kaya: Mystery
Darkno’s partner who shares the same ambition to rule the universe.
She works as an undercover archaeologist to track down Rex.

– Tyranno Core: Loyal / Reliable
(Element: Fire, Skill: Attack)
The head of DinoCores. He teaches Rex how to use Dino Tuner.

– Dino Buster
(D-Buster / Mega D-Buster / Ultra D-Buster)
DinoCores can be combined with each other and other Mech Dinos.
Robots have different skills and powers depending on their elements.