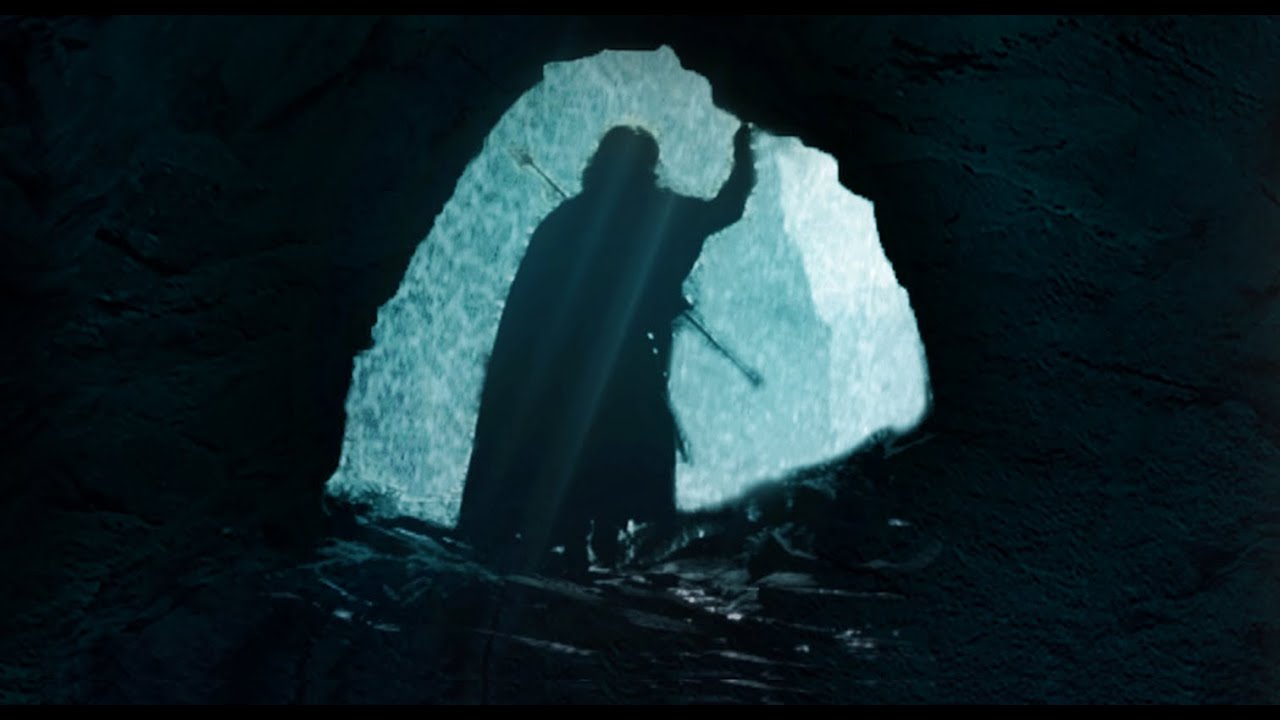 The acclaimed fan-produced prequel film based on Appendices in The Lord of the Rings and dramatising Aragorn & Gandalf’s search for Gollum. The Hunt for Gollum is a non-profit, serious homage to the writing of J.R.R Tolkien and the films of Peter Jackson. Directed by British filmmaker Chris Bouchard, shot on location in England and Wales. Produced by a small army of Tolkien fans and independent filmmakers.

THFG took two years to make and was released as a non-profit Internet-only video by agreement with Tolkien Enterprizes.

This first Youtube version, slightly extended with 1 scene added back in. Later versions have improved audio volume and brightness.