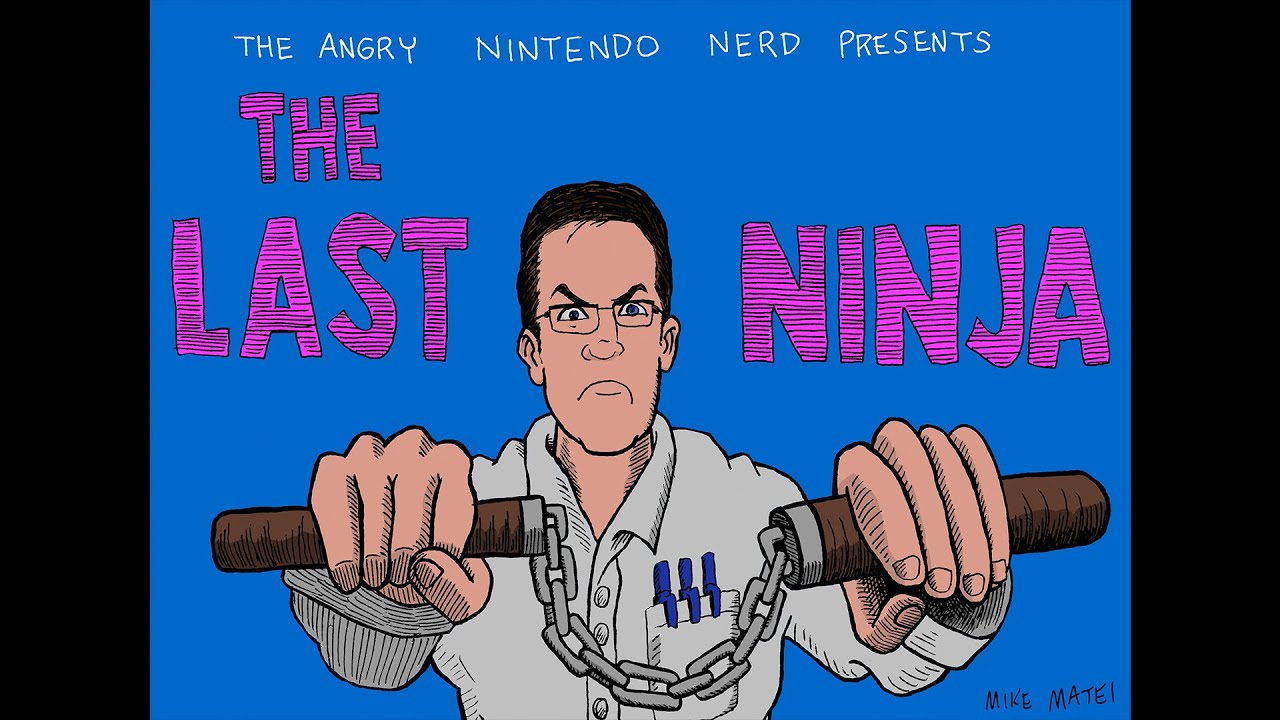 Go to and find out how you can get 3 months of ExpressVPN free!

This is episode 201 of the Angry Video Game Nerd (AVGN), which starts off Season 16. The Nerd promised himself in 2006 to review The Last Ninja on NES one day, and today’s the day! The Nerd learned during Episode 200 that bad games aren’t really made to be bad, that developers probably have decent excuses and issues… but, will he cut The Last Ninja any slack?? — The Last Ninja is an action-adventure game originally developed and published by System 3 in 1987 for the Commodore 64. But The Last Ninja on the Nintendo Entertainment System is actually the second game in the series Last Ninja 2: Back with a Vengeance.

Written and Directed by James Rolfe:

Help from Mike Matei, Kieeeeern, and Justin Silverman
Check out their streams on Twitch and links:

For everything else Cinemassacre: